I’ve known Carley since we were single digits!  I used to photograph her occasionally when I needed a model at school, but since everyone grows up at some point (and I moved) I don’t get to see her as often as I would like.   The stars aligned though and I was able to shoot some bride/groom pictures when we were both in Utah. 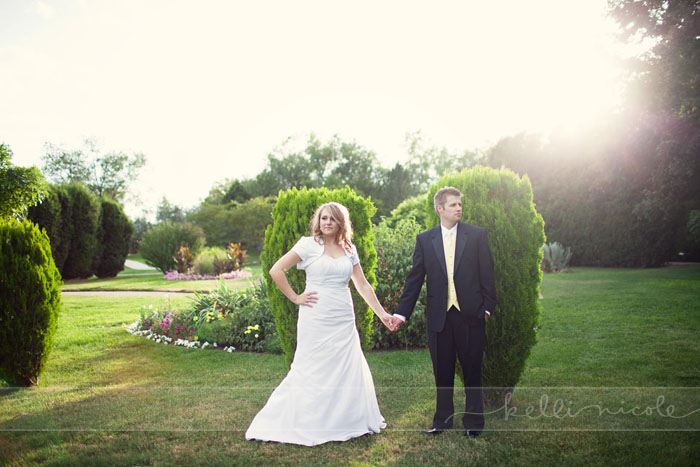 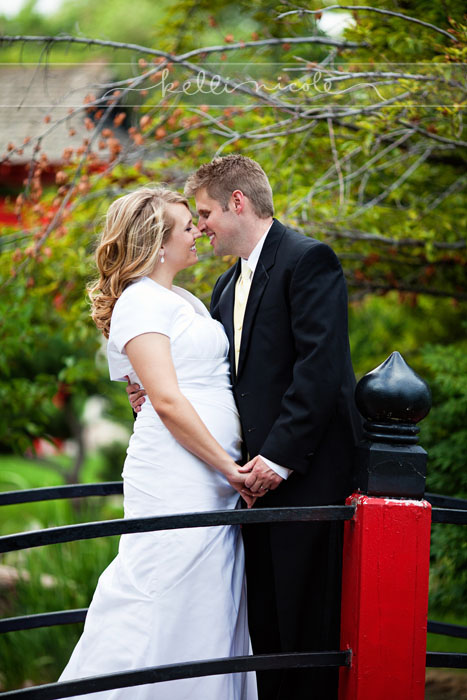 Congratulations Carley and Matt!  Love you!