Elisabeth is a friend of a friend and she came up with a very thoughtful gift for her parents. She decided to capture some pictures of herself for Christmas (she’s an only child and what parents wouldn’t love that?!?).

We headed downtown to some locations I have used before…yet discovered several new areas too!  My boyfriend came along again to second-shoot and kept an eye out for rockin’ areas to shoot.  Several of the shots below are his!

The first half of these pictures were all taken within a few blocks of each other. Good job downtown Houston! 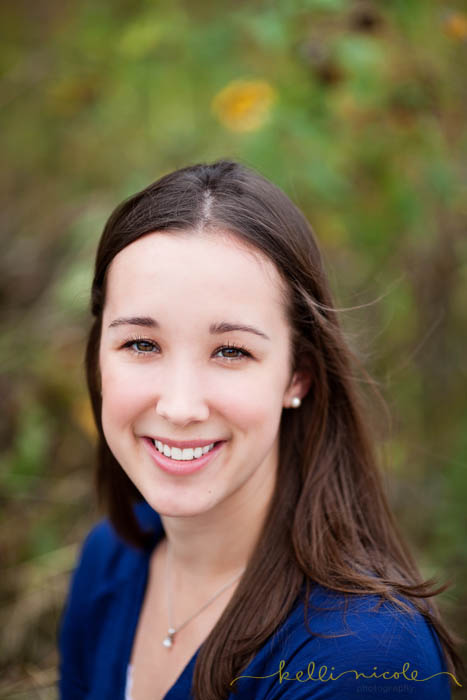 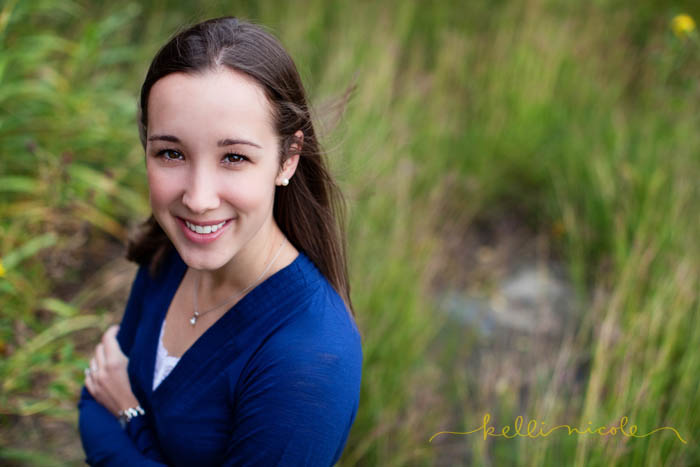 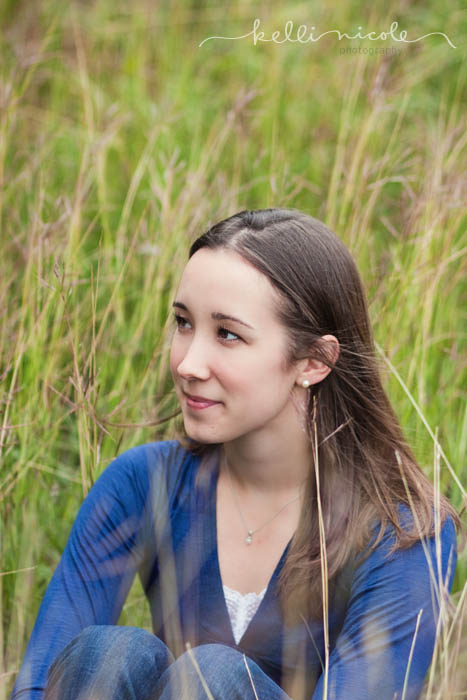 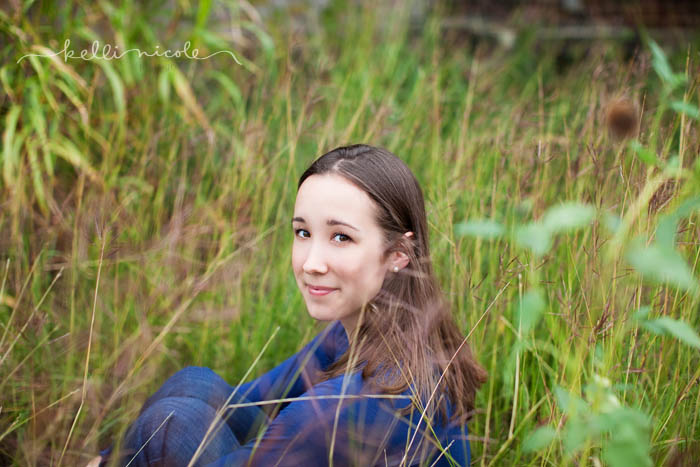 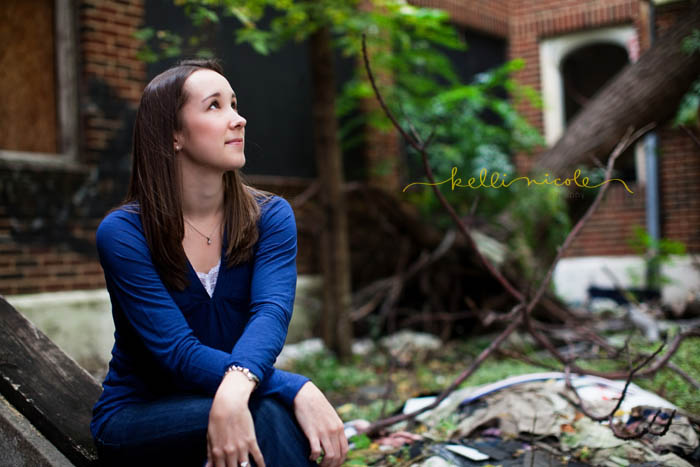 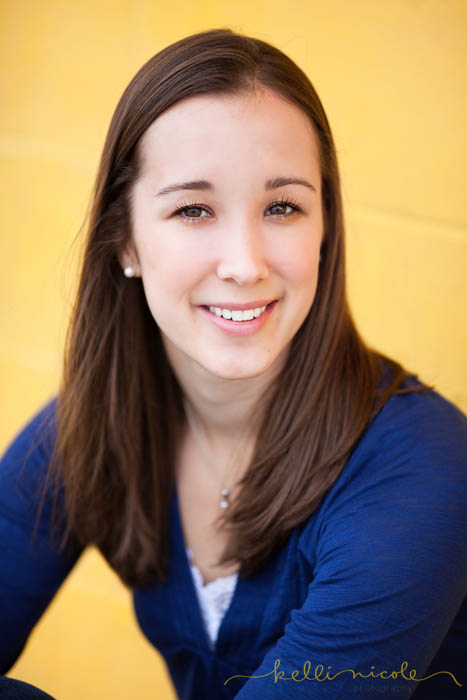 One of my favorite shots of her (below) was taken by my boyfriend!  He claims he had an excellent teacher, but I think it’s mainly talent. 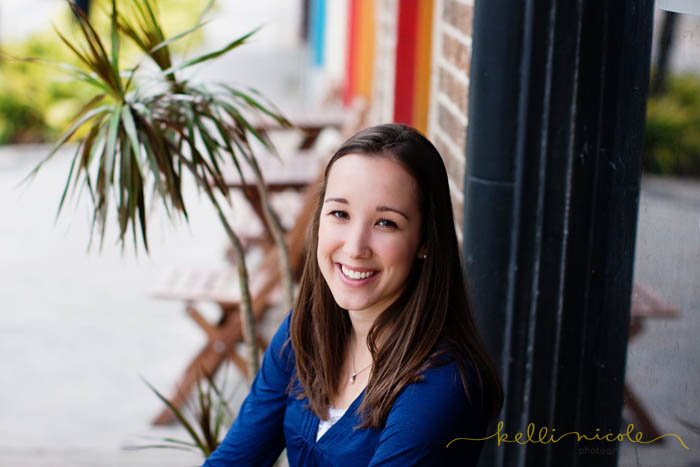 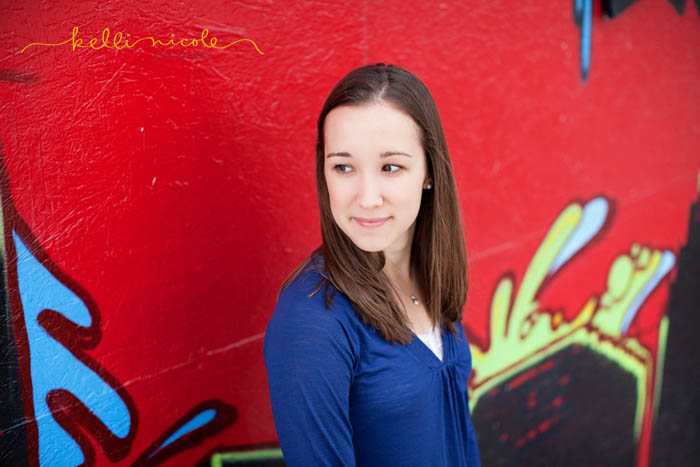 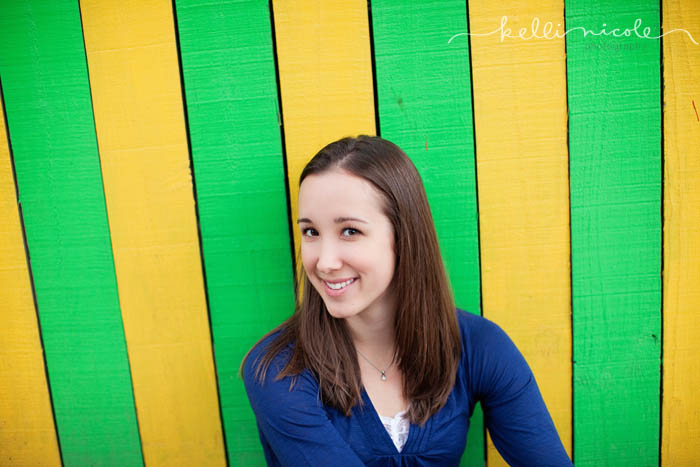 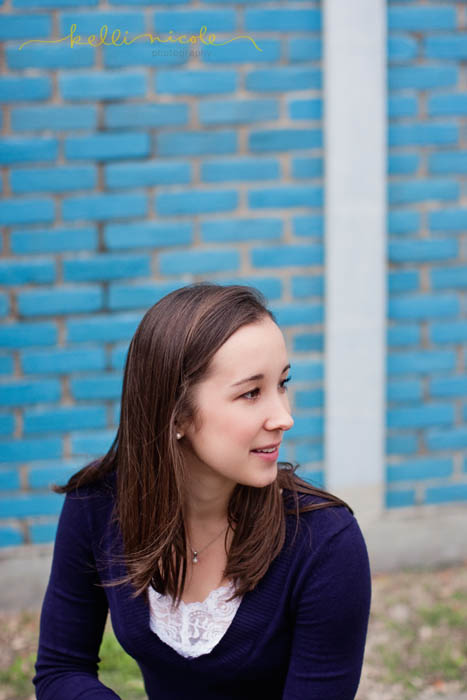 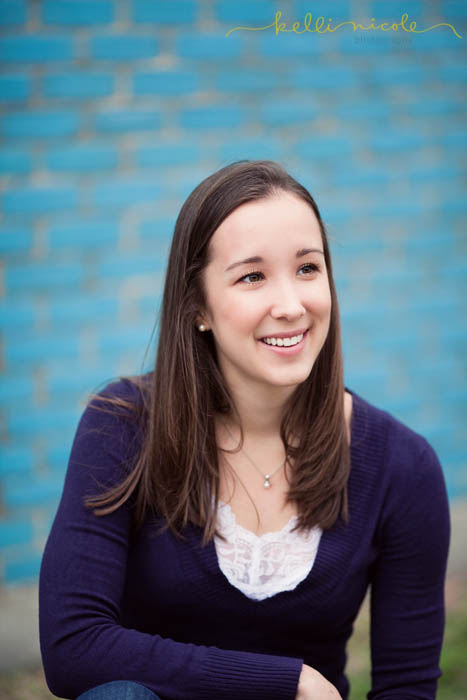 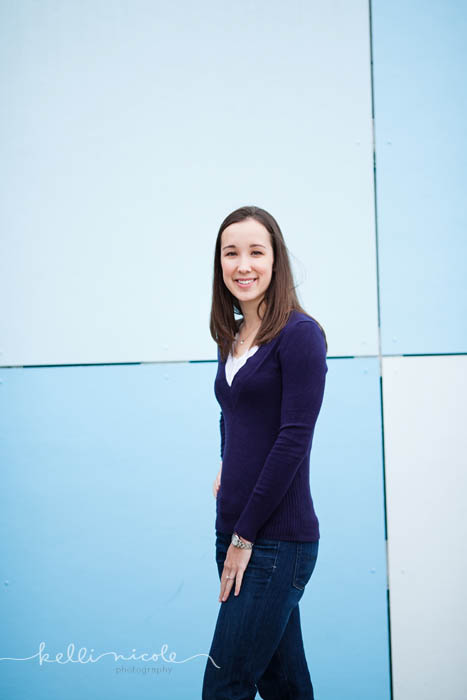 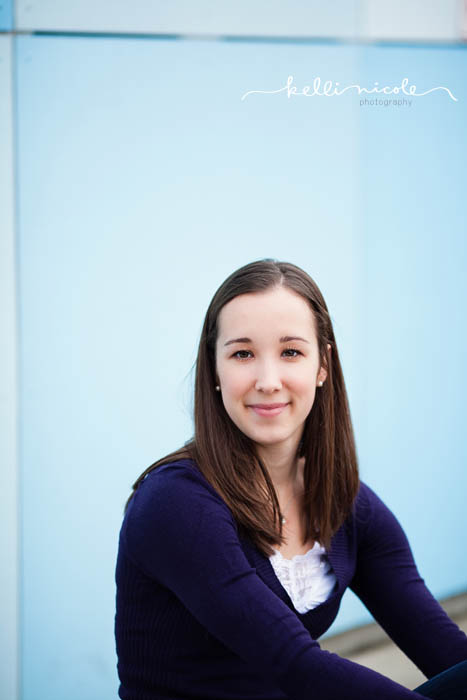 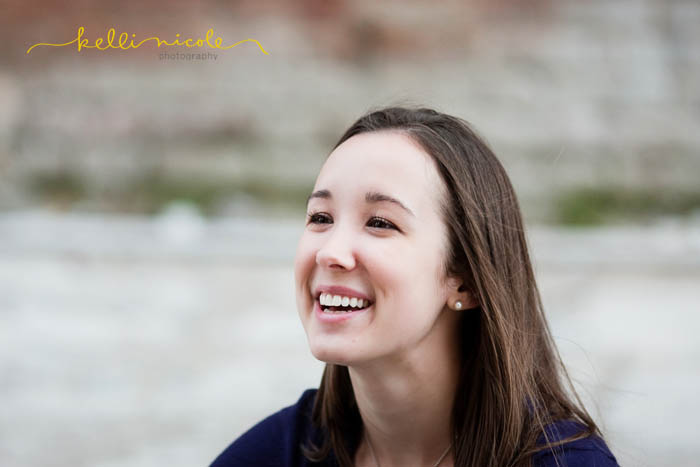 I went a little crazy with all the following “24” shots.  Surprisingly, we have the same favorite number! Turns out we have much more in common. Among other things, we both turned 24 this year (less than a month apart and for her it was 24 on the 24th), and we met our significant others in similar ways.  Needless to say, it was fun getting to know each other. 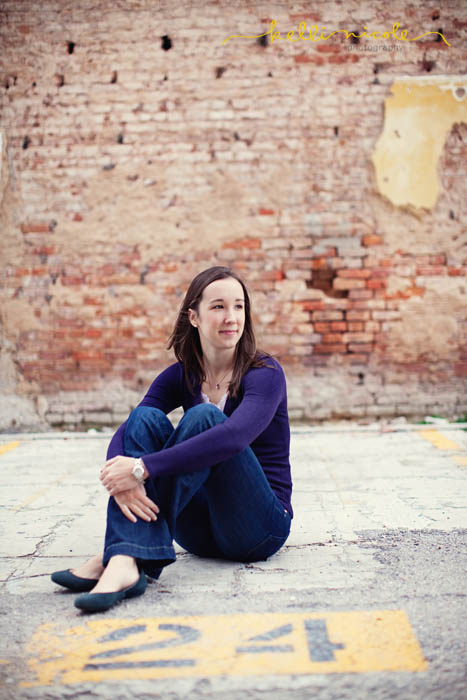 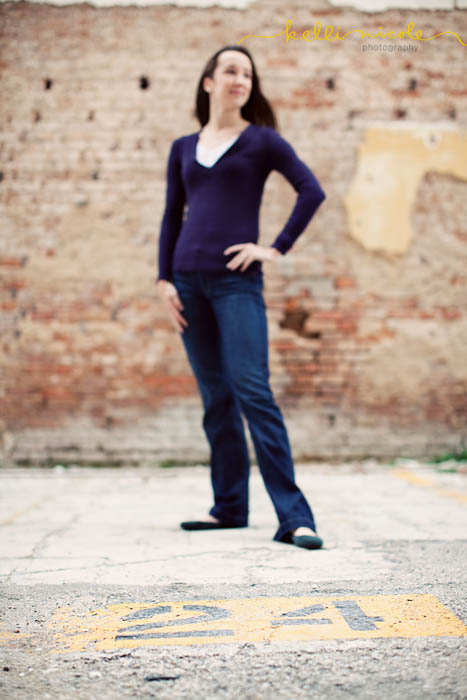 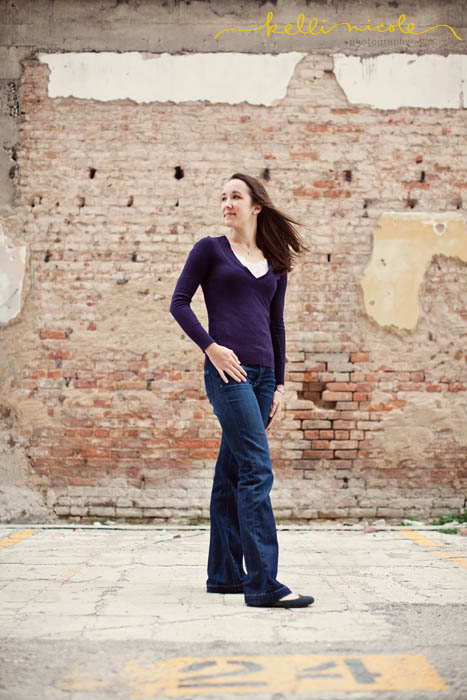 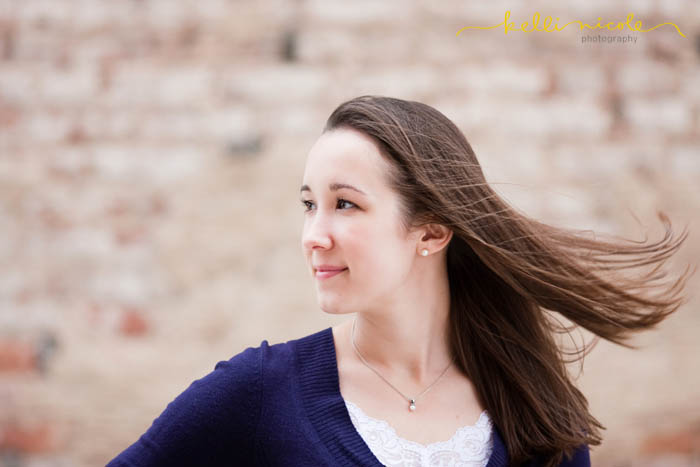 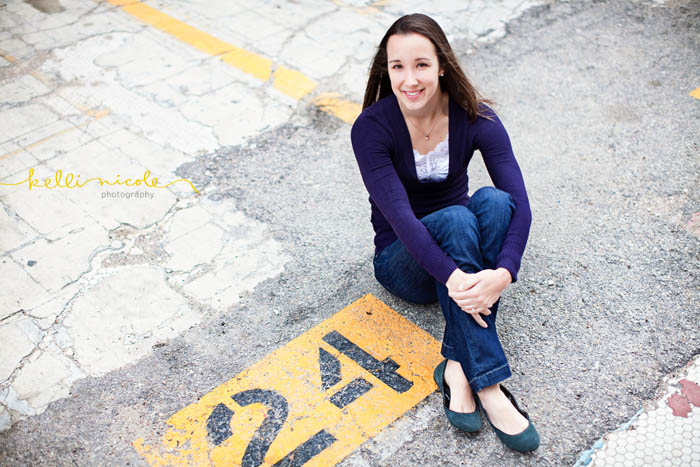 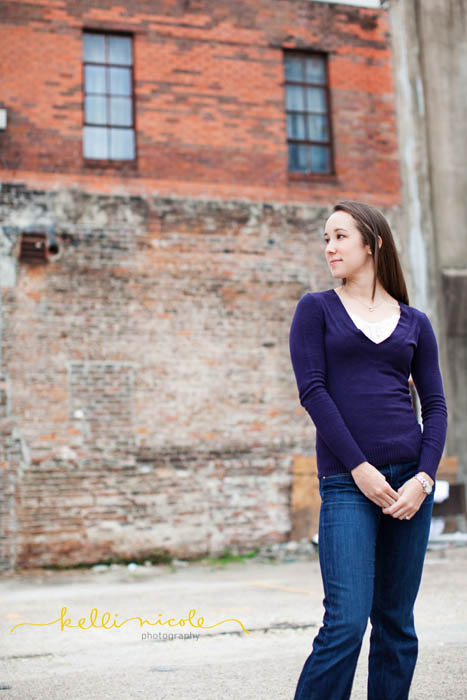