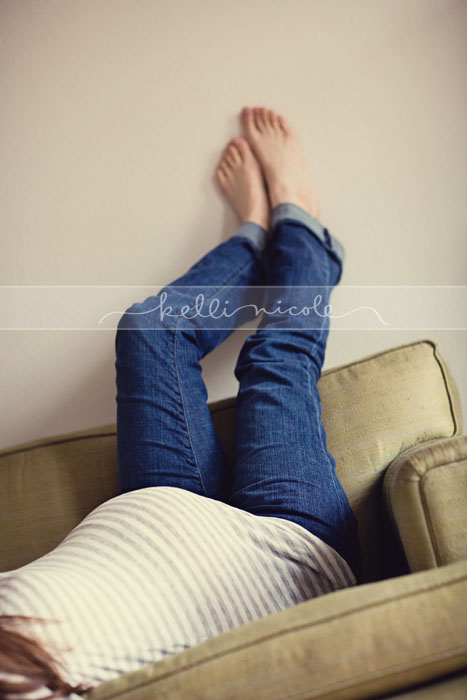 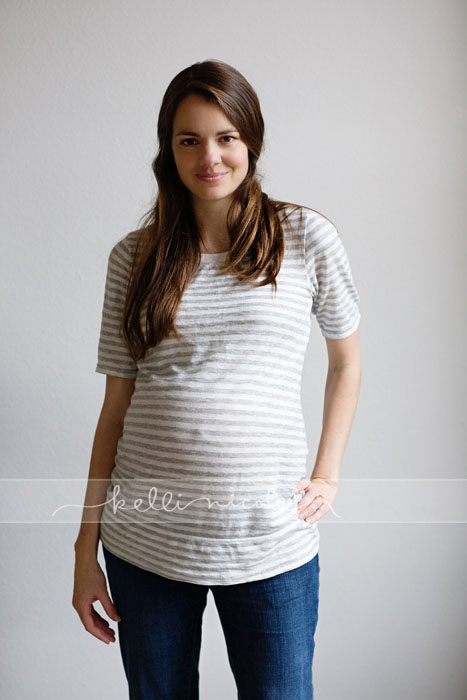 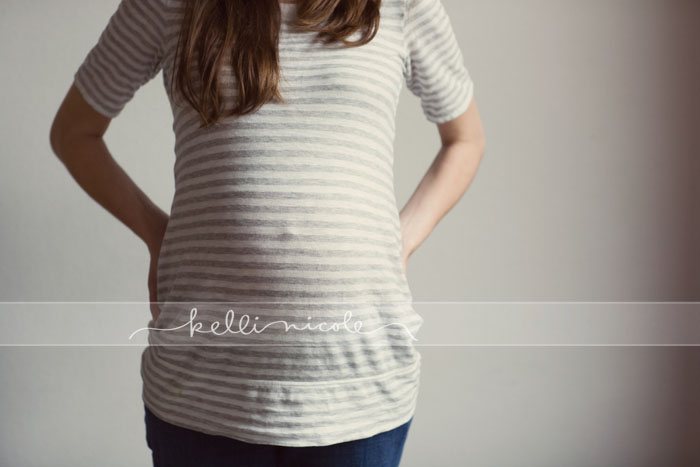 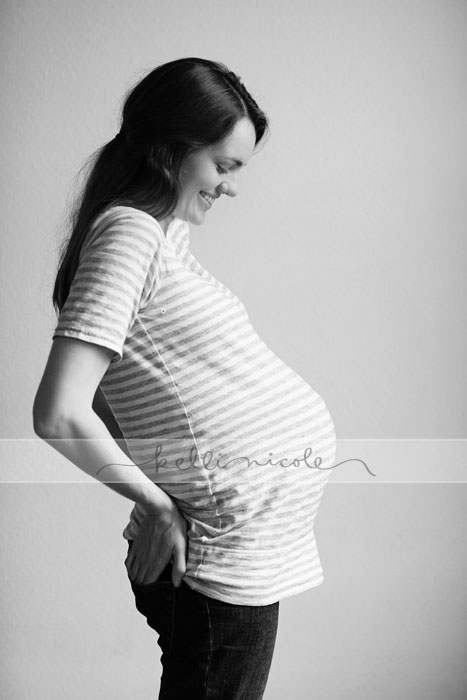 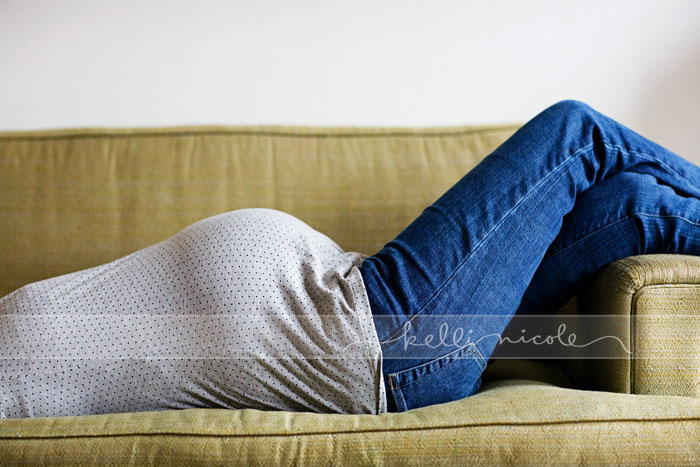 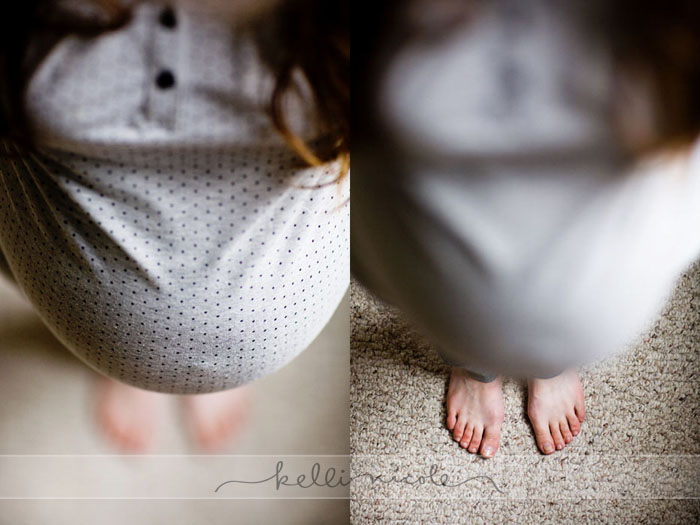 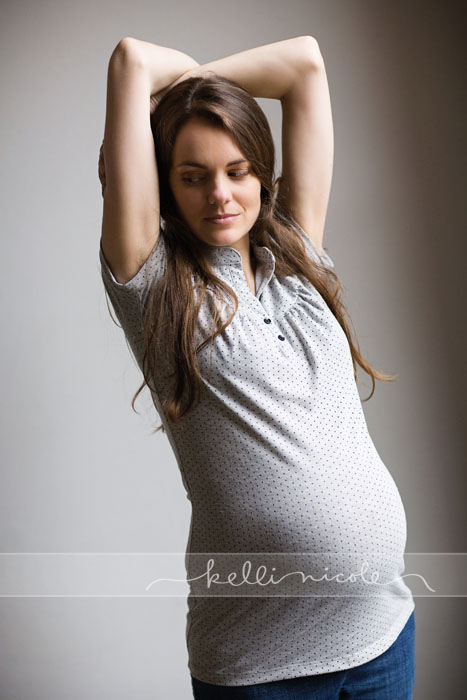 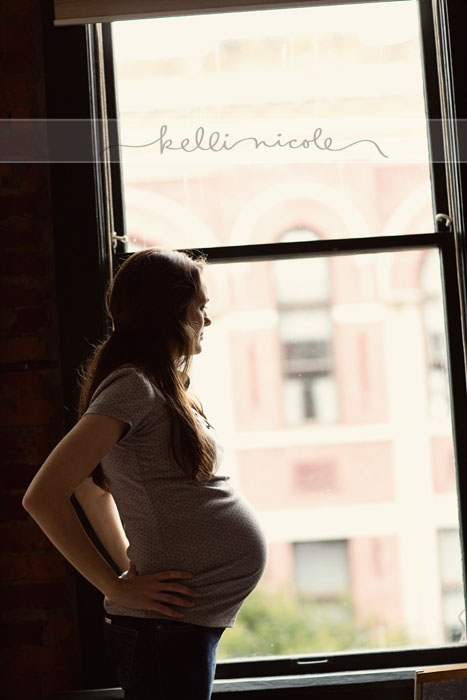 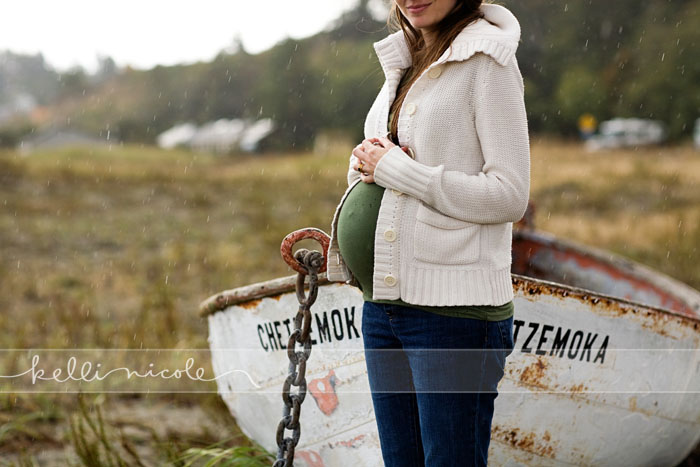 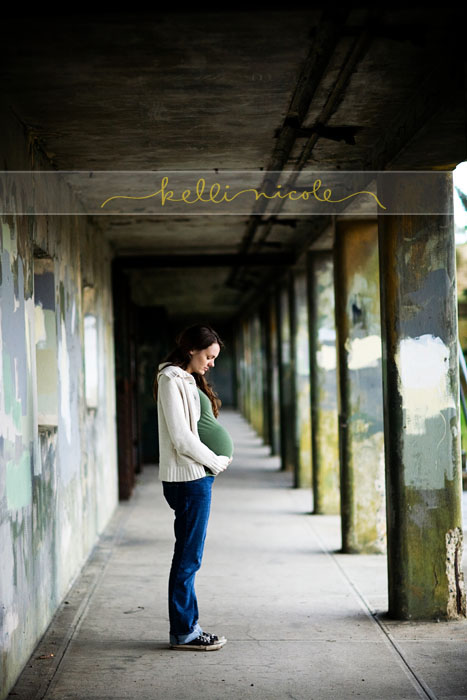 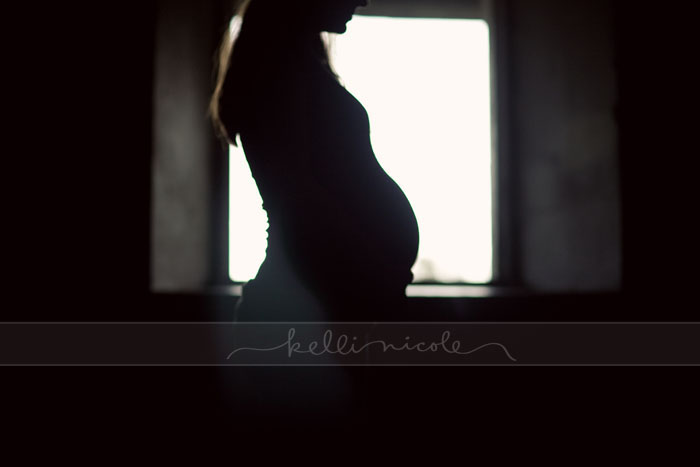 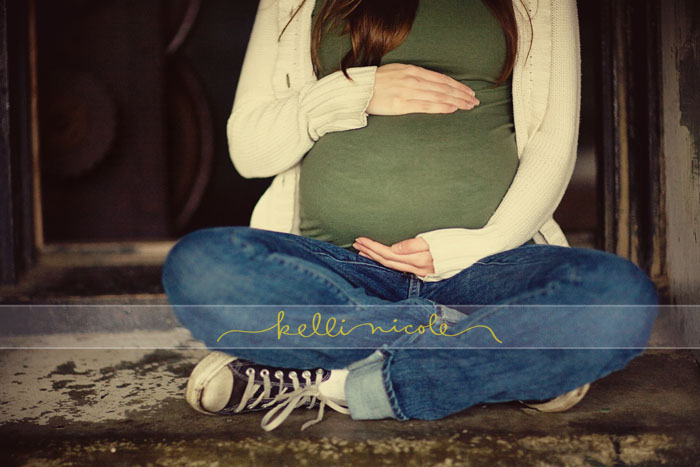 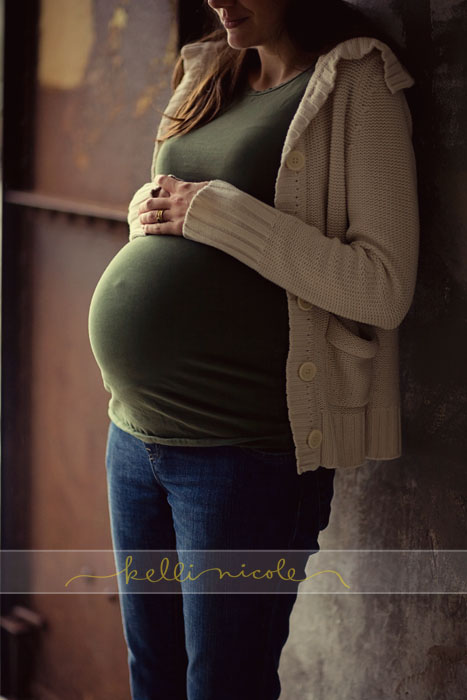 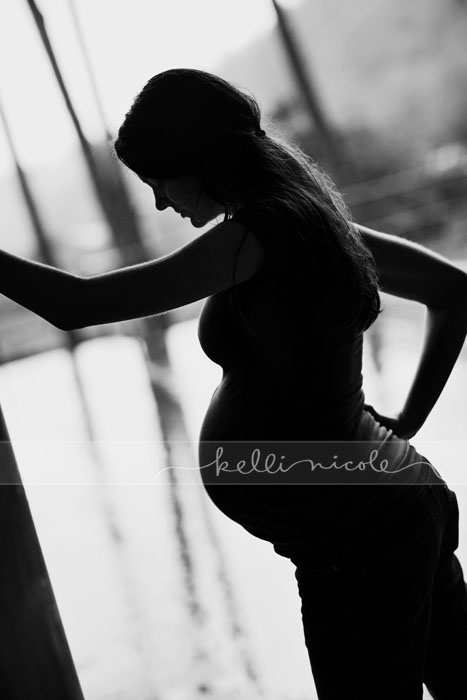 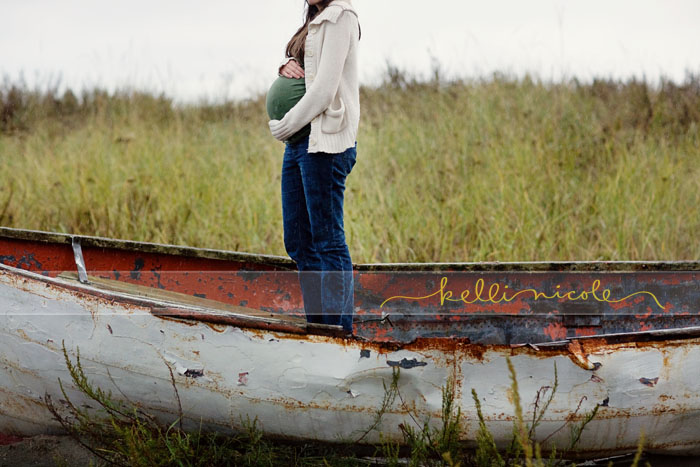 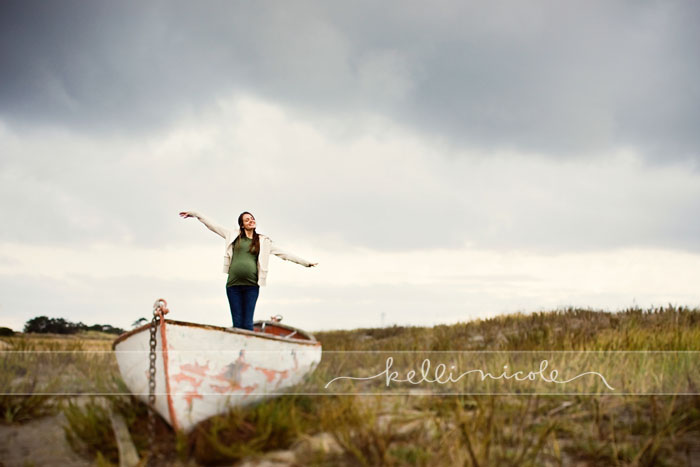 8 thoughts on “April – Adorable and With Child”

*I’m going on an indefinite maternity leave starting March 1, 2021. I’m happy to send referrals to other photographers, though! Please contact me at kelli@kellinicolephotography.com for referrals.

I’m a newborn/child/family photographer based in Houston TX, but I’m originally from the mountains of North Carolina and the San Francisco bay area. I have an identical twin sister (plus 3 more siblings), 14 nieces and nephews, and am married to my favorite crazy Brazilian man! I’m expecting my first baby, a boy, in 2021!